Home /NEWS/WizKlub’s Global TEC (Tech Explorer and Creator) Olympiad to give a chance to win scholarships worth Rs. 85 lakh!

WizKlub’s Global TEC (Tech Explorer and Creator) Olympiad to give a chance to win scholarships worth Rs. 85 lakh! 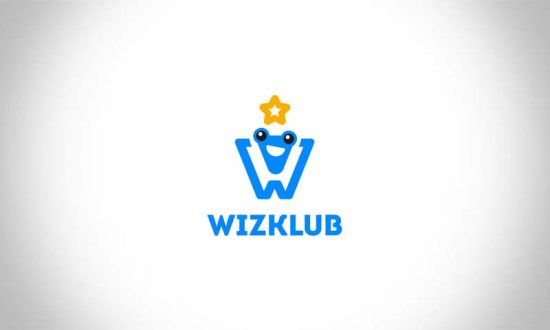 WizKlub, an ed-tech startup that works to build Future Skills in children aged 6-16 years, announced a global ‘TEC Olympiad’, the most comprehensive Olympiad on tech aptitude, coding & robotics. The Olympiad will recognize the bright minds on these parameters with technology orientation on a global level. Tech Explorer & Creator (TEC) Olympiad is being held in association with 1200+ schools across the world where participating students can win scholarships, certificates and medals worth Rs. 85 lakhs. The Olympiad will have three stages and the finals will be conducted in Feb 2022.

The current generation of school going kids would be working on jobs that don’t exist today, solving problems that we don’t even know are problems yet and working on technologies that have not been invented yet. The traditional school approach of rote-based learning doesn’t support the thinking and problem solving mindset required to take on future jobs. Technology and cognitive skills would be key to a fulfilling future.

TEC Olympiad is designed by practitioners working in the area of cognitive & tech excellence for children. The Olympiad covers various skills like technology aptitude (that would cover skills of Algorithmic Thinking, Logic, inductive and deductive reasoning), syntax-less coding (that would create an ability to identify the expected output when a certain set of block-based instructions are run) and Tech & Robotics (awareness of technology used in tech products & robotics). The objective is to get children initiated to the exciting world of using technology to solve real-world problems.

Amit Bansal, Founder & CEO, WizKlub, said, “With TEC Olympiad we are working towards our aim of empowering a million minds with skills for future careers. With this Olympiad we want to identify bright minds that have potential of excellence across core cognitive and technology skills. High potential students would get an opportunity to begin their journey of creating Tech Products through the Young Product Designers Program, a unique program involving problem solving, design coding and robotics to create real-world Tech Products!”

According to the Top Future Skills of 2025, the Tech exploration and Creation skills have been identified as one of topmost. The Olympiad will have prelims, quarter finals and then Grand Finale with online tests at the zonal, city and global level. Being part of this event, the selected children can get a chance to participate in the India Book of World Records where 1,000 students across the world would be writing a million lines of code that control 1,000 IoT devices!