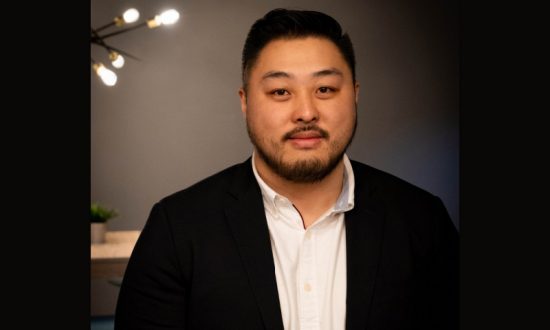 Co-founded by a young team of enthusiastic entrepreneurs named Erich Ko, Boyd Reid, and Erwin Komguem, Hop In Technologies provides customized corporate shuttle solutions for the daily commute. By optimizing their software logistics, they help companies retain more talent and access a larger hiring pool while providing employers with a comfortable and efficient commute to work. Unfortunately, when the pandemic disrupted the mobility of people across the world, Hop In had to halt its operations entirely. “With Hop In Technologies, we did not push sales, as it is tacky to do so while people are in triage mode. We decided to directly help and wait for the dust to settle before starting to sell again,” says Erich Ko, CEO & Co-founder, Hop In Technologies.

It says true leaders emerge during the crisis. The tale of Erich Ko and his team at Hop In during the pandemic would substantiate that fact. They provided over 120 free meals and rides for people to get to work. They also donated over 25,000 masks across Canada to various organizations, including daycares and women’s shelters. In the end, Erich Ko could see the light at the end of the tunnel. From these support initiatives, Hope In signed its first contracts with Maple Lodge Farms, Durham Deaf Learners, and the Brampton BIA.

As young as the age 16, Erich Ko was a bookkeeper for his dad’s business, Erich Ko always had an entrepreneurial mindset. He did his first government job during post-secondary. He then worked five years as PR with the legislative assembly of Ontario. “I believed working in policy was the way to affect change. However, over time, I learned that I could do more and entered a panic moment. At this time, I found startups with Ryerson University and never looked back since,” recounts Erich Ko.

Today, as co- founder and CEO of Hop In Technologies, Erich Ko wants to create a business culture where his employees could be changemakers and solve real problems that Hop In aims to address. He explains, “I am determined to make a workplace climate where specific issues that I have experienced in my past work life as an employee could be addressed or not be a concern here at Hop In. I subscribe to servant leadership. A team needs to take the lead on what they are working on or the focus of their role. I believe that the effort produced by teammates needs to be of quality or better than what’s expected by taking ownership.”

Erich Ko asserts himself to offer his team support for their success. Through advisory, equipment, programs, education, or any tools needed for them to be efficient in their role, Erich Ko allows them to set their own goals and cares about their acceleration in the company. “I hope to inspire or see the same dedication reflected in their work,” shares Erich Ko. 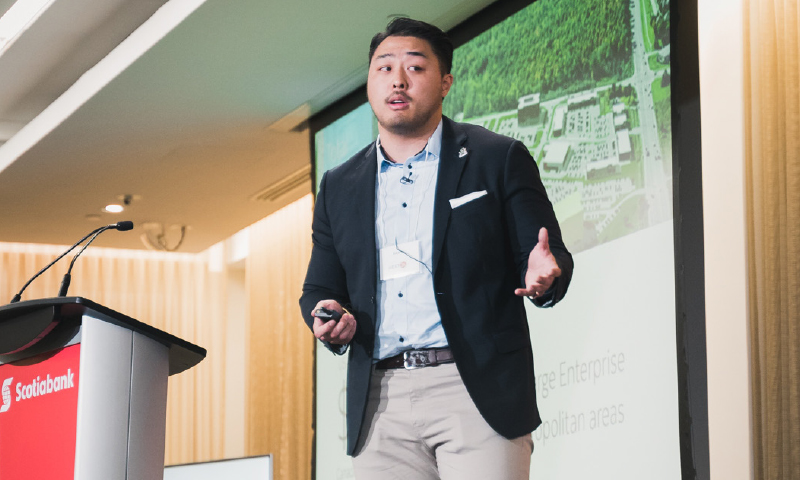 Uphills and Downfalls – Journey with Hop In so far

Being an entrepreneur has not been an easy journey for Erich Ko, as he has had his fair shares of awkward stumbles. He recounts, “I have made some mistakes that have led to my learning in this growing process. For example, we hired the wrong people at the beginning. Our mindset was to just hire for the sake of hiring rather than hiring people who add value and can contribute to the team, especially at a startup level.” Every hiring is crucial for startups, and Erich Ko learned that lesson the hard way. He adds, “It is very important to know that the person you hire is coming with skills that can be adopted and grow; at the same time, to benefit the company.” Eric learned a few more unexpected lessons in leading to his career growth. “The first was don’t build a product till you validate the problem, the solution, and the market. The second lesson was to learn to listen to customers and address their needs versus what we think is right because it is different for everybody,” shares Erich Ko.

These lessons have really set a tone in Erich’s entrepreneurial philosophy. Getting into an accelerator and incubator was the first form of validation of Hop In. Another moment that CEO Erich Ko marks as a moment of validity as he shares, “I was driving to pick up a cheque. When I introduced myself to the client and mentioned, I was there from Hop In, a gentleman who must’ve been on his work break overheard. He approached me and shook my hand, and said to me, “I ride your bus every day. It is so much better, thank you”, that was really cool,” shares Erich Ko.

In another instance, Erich Ko was on a business trip to Spain with his Co-founder, Boyd Reid, leaving the business in the hands of employees. Just moments before that trip, everybody could handle their piece of the company. Erich Ko says, “We used to vision all of this  in my parents’ basement. Then we had endless hours in an incubator office space thinking of conceptual ideas. When it comes to fruition, it feels surreal. It sounds cliche, but it feels amazing that I could take an idea and bring it to life.”

Today, Erich’s typical workday starts around 4 or 5 am by answering emails and consulting with other overseas advisors and related businesses he runs for Hop In. He then tries to get to the gym around 6:30 am before heading to the office. “Usually, my days are stacked with back-to-back meetings till about 6pm or even 9pm. Sometimes, I get an hour or 2 to do some work between meetings.” In his busy schedule, Erich would find some time to play his favorite game, Call of Duty. “I actually play the game with my co-founder Boyd Reid and our friends. Another way I decompress is by cooking. I actually love to cook. I make meals every night and get creative with them. I find it very cathartic, and it releases a lot of energy for me. And most importantly, quality time with my girlfriend, we could do nothing, and to me, that is the best,” shares Erich.

Erich is now pinging new markets for business development. With a vision set for the next few years, he plans to form large partnerships and set up revenue-generating funnels. “I believe it is important to appreciate and understand that even though you are a tech leader, you are still solving real-world problems,”opines Erich. Unlike other leaders in the tech space, Erich does not forget about the human problems that he intended to solve. He adds, “The fact that you were solving this for people. People often forget about the psychological or anthropological aspects when building tech.”

Erich’s advice to entrepreneurs is to focus on networking, which is everything, especially when you are trying to start out in the tech industry. He shares, “You can get great jobs, you can get great clients, you can learn new things and generate new ideas. The best thing for you to have is a good network. Things will materialize if you build a network the right way.

Erich and his team at Hop In Technologies are now planning to build a business throughout Canadian cities. “Now I’m looking at the next market that we will be opening up, which could be somewhere in Europe or Mexico or even parts of the United States of America. We are currently doing an evaluation on that right now. We are doing an official launch of the product in 2022,” shares Erich. Though COVID-19 did disrupt operations of Hop In for some time, Erich does not expect any significant changes post-pandemic. “In all of this, take what I say with a grain of salt because I too am still learning, and if anybody ever tells you that they have all the answers, they are probably wrong,” concludes Erich.