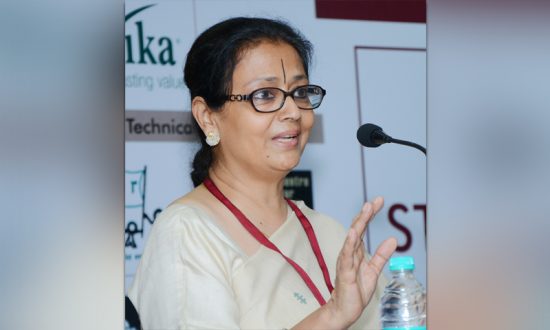 Dr. Kiran Modi started Udayan Care and the first Udayan Ghar (Home) for orphaned and abandoned children in Delhi 26 years ago. It expanded to include initiatives towards higher education for marginalized girls, vocational and livelihood training for youth and women. A doctorate from IIT, Delhi, Dr. Modi has a special focus on advocating for the rights of children and youth and in improving systems and processes in standards of care for children in alternative care.

For many years, economists assessing India’s growth on the world stage have noted special interest in the nation’s “demographic dividend” – a record-high population of youth. According to The United Nations Population Database, India has the world’s highest number of 10 to 24-year-olds. As of 2015, 242 million youth in this age group represented over 18% of India’s total population (World Population Prospects: The 2015 Revision)

In the preface of a 2017 report on ‘Youth in India’ the Central Statistics Office, Government of India noted: “Youth are the most valuable segment of the population. No country can afford to ignore its youth.”Yet, India has long neglected a growing population of at-risk youth known globally as Care Leavers: any child or adolescent without parental or immediate family care who spent time in alternative care such as foster homes and is legally compelled to leave that set upon turning 18. 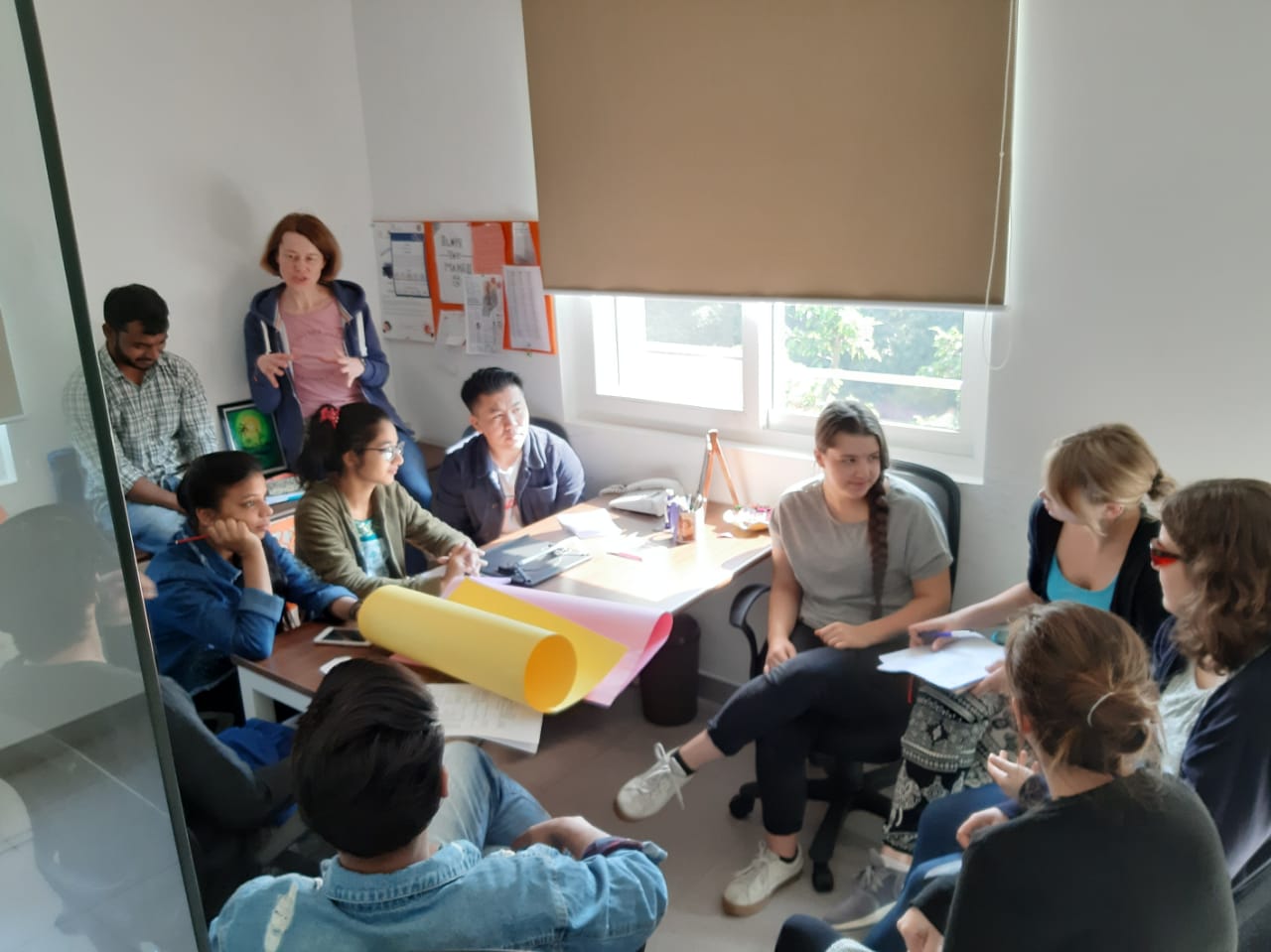 Existing provisions such as The Juvenile Justice Act, 2015, its Model Rules, 2016, and the Child Protection Scheme, provide an overarching legal framework for Aftercare. However, the absence of continuity and a holistic rehabilitation plan impedes the successful implementation of such laws.

According to a 2018 Jena Committee report, around 370,000 Indian children were housed in 9,589 Child Care Institutions (CCIs) across the country. Each year, glaring gaps in the care system force one such generation of Care Leavers into socio-economic instability inciting risk of poverty, exploitation and marginalisation. Extenuating circumstances like the current pandemic severely amplify these risks.

In 2019, Udayan Care (a Delhi-based NGO), UNICEF and TATA Trusts conducted a seminal study called ‘Beyond 18’. They surveyed 435 Care Leavers and over 100 Key Informants, including child protection functionaries in Delhi, Gujarat, Karnataka, Maharashtra and Rajasthan. 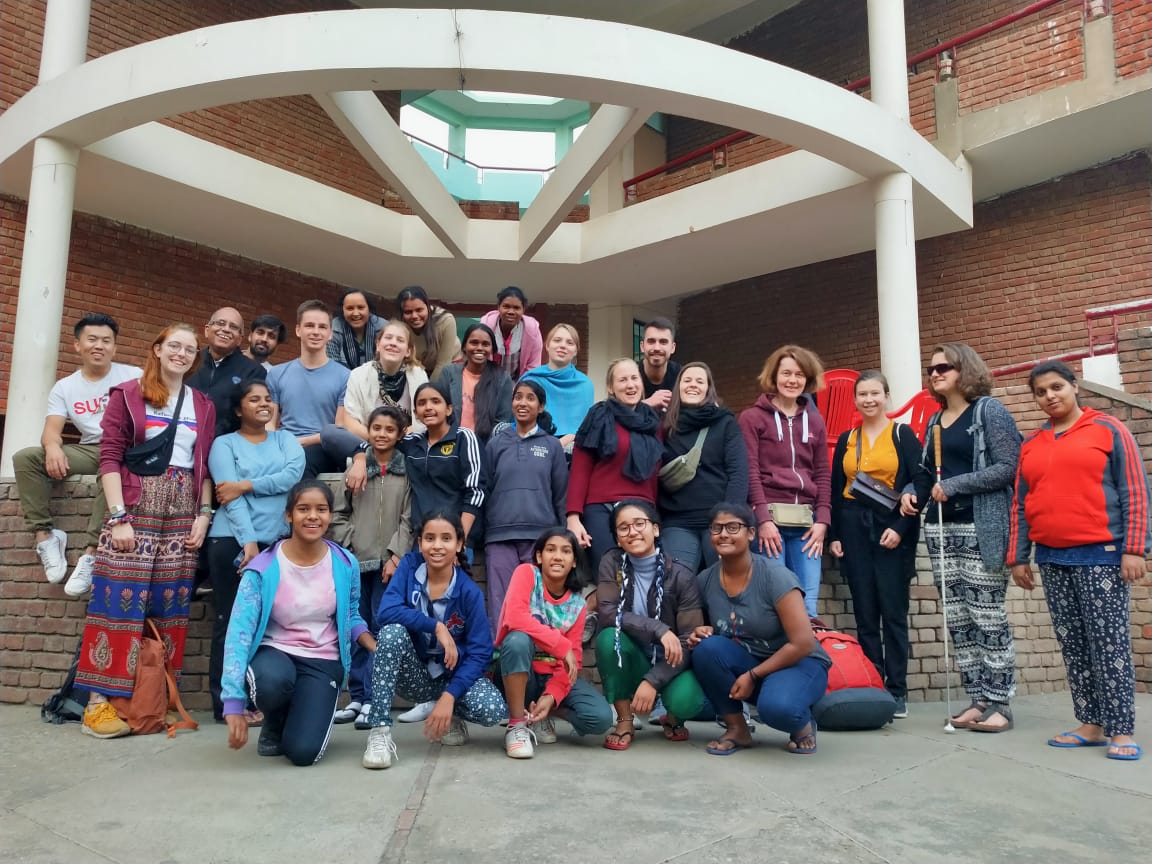 There is no database of Care Leavers exiting CCIs and no system to monitor their well-being. This is only worsened by the fact that 40% of those surveyed had no proof of residence, 64% had no voter cards and 54% had no PAN cards. Transitioning from care re-traumatized youth who faced multiple adverse childhood experiences. Two out of every five children surveyed went through multiple placements in CCIs, and one out of five could not continue their education while there.

Due to a lack of education and vocational training, Care Leaving youth end up with the average monthly salaries between INR 7,500 and INR 8,500, which is lower than minimum wage for unskilled labour across states.

The Child Protection Scheme budget allocates to them a monthly stipend of INR 2,000. It is a grossly inadequate amount and there is no consolidated data on how many youth avails of it. The relationship of the State with these youth is deemed one of parent and ward. Yet, Care Leavers face extreme vulnerabilities and re-traumatisation upon attaining adulthood, which is detrimental to their future. 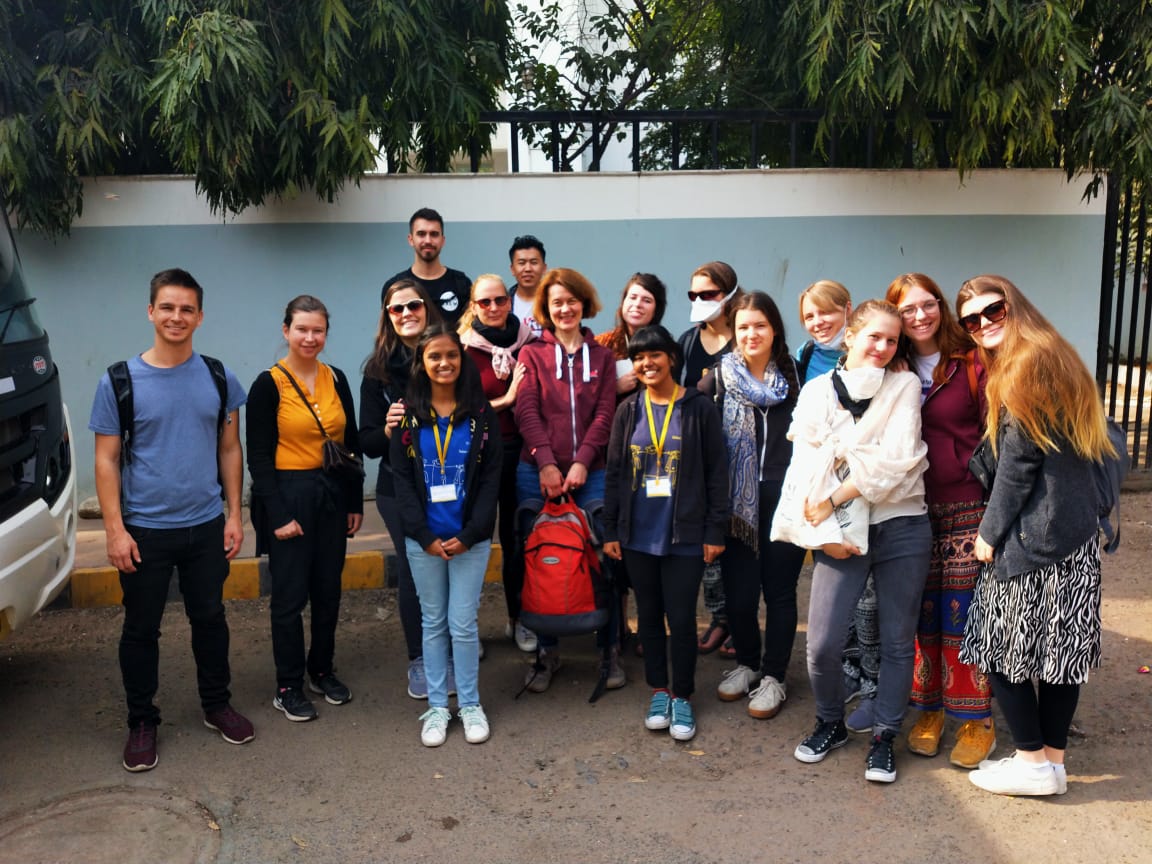 This year, COVID-19 left many Care Leavers without jobs, accommodation, or food. A few of them called to the Indian government for help through a Change org petition. They received 1300 supporting signatures but their demands went unaddressed.

Typically, the District Child Protection Officers (DCPOs) should provide emergency support during times of crisis. Still, no such intervention emerged. It is time India’s Youth Policy is reviewed to recognise Care Leavers as a vulnerable population that can yield multifold dividends to our country and communities if properly supported. 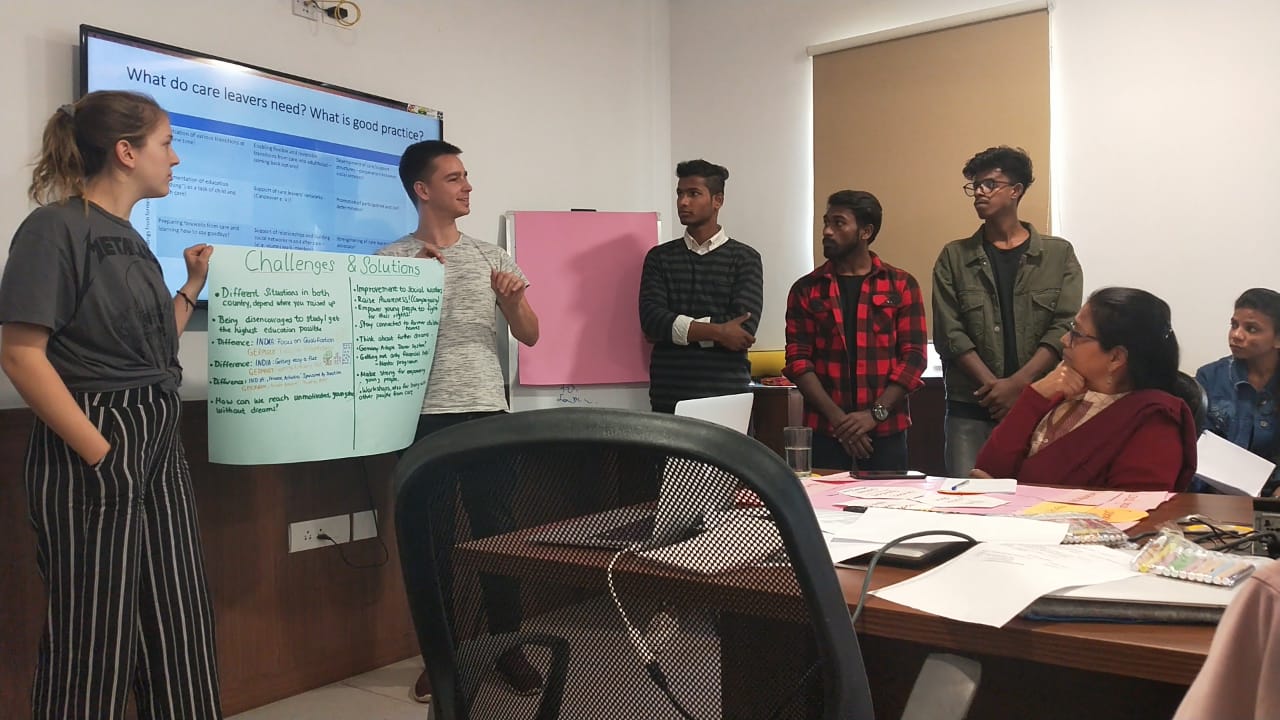 While there is a pressing need for government-level reform, it is also essential to empower this young populace to take their future into their own hands and stand together as a community for self-propelled change.