Home /LEADERS' INSIGHTS/Innovations in the Field of IVF

Innovations in the Field of IVF 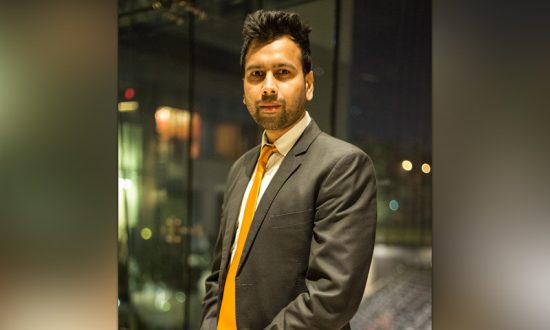 Dheeraj is extremely passionate about the biotech industry and thus founded Crysta in the year 2019, as a fertility and pregnancy care platform, providing fertility and genetic counseling services. He started his journey by working as a Senior Leader at Fujitsu (ICL) and then moved onto working for Nokia as a Senior Manager for over 6 years. Mr. Jain has been a lead investor in various firms such as Shipsy, Lifcare, Dogspot.in, inFeedo, Yumlane, Drivezy, Skin Elements, 4basecare, The Man Company, PeeSafe, Future Therapeutics and FanPlay technologies. He has been and still is the Director for firms such as PeeSafe, Skin Elements, inFeedo, CoHo.in, Deyor Camps, Evergreen Power, Shipsy and Qdesq.

Parenthood is among the most sought-after human dream and any grapples with fertility issues, tends to impact us on a very personal level. According to a study, infertility has been increasing in society with anywhere between 10 to 14% of the Indian population, having to deal with some form of infertility or the other. Even if you talk about it in absolute numbers, over 27 lakh couples are known to be trying to conceive actively but having to deal with fertility issues.

Having said that, however, the last decade has seen massive advances in the field of assisted reproduction, therefore there is hope for all who have been looking to start a family but have been struggling to do so. Advancements have been made, in a vast array of areas such as improving the quality of eggs for older women or even new stimulation protocols for younger ones, from womb transplant to embryo adoption, etc. IVF today is much more simplified, better understood and also produces better results for expectant parents, hence here’s taking a look at new advancements in the field:

Assisted reproductive technologies have come quite a long way, since the birth of Louise Brown, the first IVF baby in 1978. With improved incubation techniques, micromanipulation technologies and overall enhance knowledge many breakthroughs have been brought about over the past four decades, and have led to a major improvement in both clinical success rates as well as live birth rates. With ongoing research and advancements in the field, revolutionary breakthroughs loom over the horizon that will help in making infertility a completely manageable condition with almost absolute treatment success.