Home /LEADERS' INSIGHTS/Risk Assessment is a Vertical, and a Consumer Product

Risk Assessment is a Vertical, and a Consumer Product 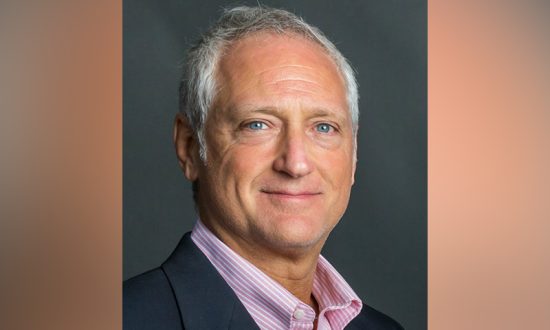 Jeff was a member of the initial executive team of the inventors of the online social network: Classmates.com and was one of the first to extract innovative insights from social network data; innovation beyond simple demographics and advertising and became a pioneer in the monetization of social network ‘membership.’ While the marketplace focused on ‘transactional” features, Jeff was one of the first to connect affinity and behavior to understand non-linear correlations. Based on his ability to extract unique insights, Jeff pioneered the first ever effective CPA (cost-per-action) model which became the basis of all future social analytics models, as well as the foundation for all social media monetization.

I recently saw the above graphic in my LinkedIn feed. I don’t recall by whom it was posted, but it had thousands of comments. So, I assumed it was popular. But it has one fatal flaw. Can you see it? I’m not debating the companies representing the verticals; I’m talking about the aggregation of the verticals themselves. What’s missing?

What’s missing is the only vertical that provides value and purpose to the others. Certainly, the verticals above include the 10’s of millions of people who are active in them, but what about the 100’s of millions who are not?

Yes, it’s a Consumer Product (if you’re doing it right)

Traditionally, risk assessment is something that goes on behind the scenes, in the backroom, out of sight; the “secret society” that are the financial gatekeepers. We don’t see it that way. We see risk assessment as a Consumer Product; something that the consumer drives because it is based on who they are as unique individual human beings (human data) and how the simple act of being a human can manifest in predictable financial outcomes. They create the data, they own the data, they share the data . . . because they are the data.

Over 70,000,000 people each day are trying to transact where Risk is the central feature. Given the numbers above, how many of them break into a nervous sweat every time they hit “submit” or hand someone their application or whatever? Or how many are choosing NOT to engage in the financial

marketplace because they are just tired of the personal or public embarrassment of being “rejected?” That is, how many have just walked away from it all? (see Gen Y and Gen Z above).

Why is it important?

How many of you who are reading this can give me one example (just one) of how, for example, getting a checking account improved your life? I don’t mean made it convenient (or whatever), but fundamentally improved it; that a checking account increased your standard of living. Conversely, I know every one of you can give me +100 examples of meaningful, observable, and structural improvement in your life when your engagement risk was authentically understood.

Yes, Risk Assessment is a vertical because @ Neener we have made it a Consumer Product that can be leveraged by the consumer by sharing it with a Lender . . . with 1-click. And it’s the only vertical around which all others rotate and the only one that gives value and purpose to the others.

*According to a BankRate study