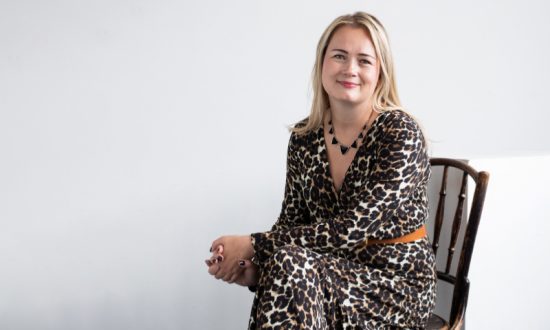 In today’s fast-paced world, women-owned businesses are gradually increasing. While most companies worldwide are built upon the patriarchal foundation, Sophie Milliken, CEO & Founder of Moja, is a leading female entrepreneur helping tip the scales in favor of changing the archaic women entrepreneurs and male-owned counterparts’ ratio. Incepted in January 2022, Moja is an organization that works with entrepreneurs and senior executives to amplify their personal profiles and become known authorities in their industries.

Sophie helps us better understand the current market trends and solution providers and how Moja stands apart as it caters to every client’s unique requirement. She says, “Most companies work with people just on their social media or a certain aspect of this domain. Moja comes to the aid with bespoke solutions tailored specifically to meet client’s needs from our many offerings.” Once the client is on-board, they commence their journey with Moja by completing a quiz indicating where their profile is currently and providing direction for their tailored Moja plan.

Moja offers a wide range of services that make up a client package. This could be podcasts, award entries, speaking engagements, press and PR opportunities, social media support, and a personal website. Each month the client knows which activities will be taking place to raise their profile and get them known in their industry. “We work with entrepreneurs and senior execs to get them known in their industry and beyond. This makes it easier for them to win sales, grow their business, and attract fun opportunities,” explains Sophie.

Sophie’s journey as a successful businesswoman began as she took the traditional corporate route after university and joined the John Lewis graduate scheme. She adds, “I was very fortunate in that John Lewis sponsored me to complete my MSc in HR Management which was a brilliant learning opportunity.” After several store management roles at the Newcastle branch, she moved into HR and found a strong passion for learning and development. She then moved down to the head office in London to pursue her HR career and became responsible for graduate recruitment as her final role. In 2013, she parted ways with John Lewis to set up her first business, graduate recruitment and employability consultancy. With her knowledge and drive, she scaled that business before selling it in 2019 and founding Moja. 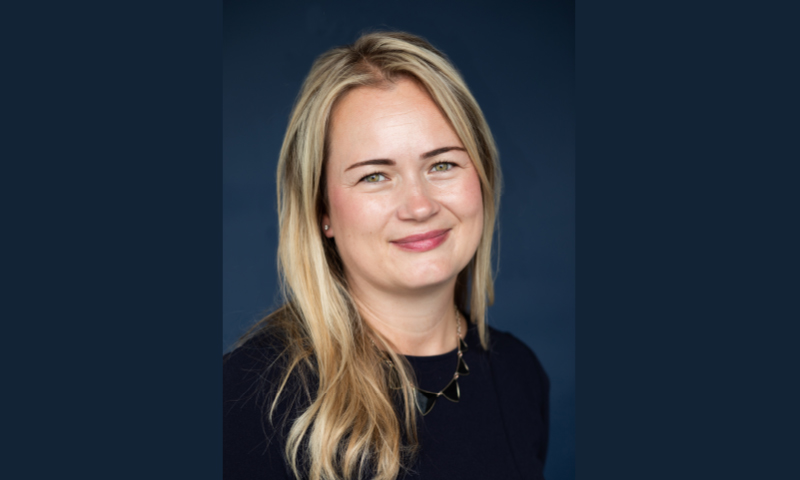 She expresses how grateful and fortunate she is that part of her team from her last business followed her to Moja, helping her reaffirm that every client will experience superior quality services. “I had the idea and set the vision to bring employees and then clients on board. I am passionate, enthusiastic, driven, and motivated to succeed; that energy inspires others. I’m a big fan of lifelong learning and encourage my team to always be learning too,” declares Sophie. She delves deeper into the seamless functioning of her team and how such perfection is attained. Moja operates within a very open culture where everyone is direct with their feedback and support. Innovation is encouraged, and so are risks. That is the only way to achieve more, combined with a positive spirit, open culture, and strong communication is something Sophie swears by. She says, “The Moja team has super high standards, so our clients get the best possible service, and we work hard to over-deliver. What we do has a snowball effect, and as clients get more well known, they find it easier to close sales, be considered a thought leader in their industry, and attract fun opportunities.”

On enquiring what are some of the best ways to motivate team members, especially in today’s evolving industry, Sophie reveals key leaders need to give their team clear direction at a high level while also ensuring they have the autonomy to deliver in the way they think best. It is important to support the team by allowing them that freedom. Additionally, one must ensure the team is fairly rewarded for the work done through salary and other benefits. While this may be harder for Start-Ups, getting creative with the performance rewards is encouraged.

Bringing Versatility to the Table

Sophie has been leading change since the start of her career. In her first business, Sophie led recruitment and employability experts, SRS, to become the leading provider of assessment-center simulations for universities and trained over 30,000 students at these events. Sophie also worked with employers such as M&S, JP Morgan, Expedia, and AXA to design and deliver their graduate recruitment campaigns.

In addition, Sophie has been a Fellow of the Chartered Institute of Personnel and Development since 2013 and was awarded a Fellowship from the Royal Society of Arts in 2019. She is also recognized as a well-renowned and sought-after author. Her first book, From Learner To Earner, was published in August 2019, becoming a best seller in October. Sophie’s best-selling second book, The Ambition Accelerator, was published in February 2021 and includes advice from Dragons’ Den star Sara Davies MBE and The Apprentice’s Linda Plant. A podcast accompanies The Ambition Accelerator and includes interviews with the women in the book. 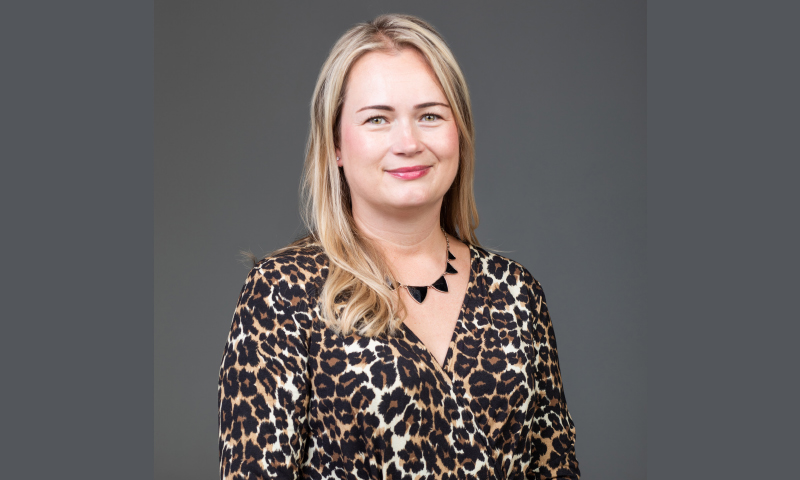 A multi-award-winning businesswoman and proud mother, Sophie also enjoys supporting the North East region. She is a strong supporter of Northern Power Women and the co-founder of City Ladies Networking. Effortlessly juggling all these titles while bringing about much-needed change in the business world, she is Chair of Smart Works Newcastle and has achieved tremendous success delivering the aim of doubling the number of unemployed women supported with interview clothing and coaching across the North East and securing Sara Davies MBE as the charity’s ambassador. In June 2021, Sophie became a Founding Ambassador for Every Child Needs a Mentor. Furthermore, she is a non-executive director for Funding Focus Investment Trust, the investment trust for female and under-represented entrepreneurs.

Embarking on a New Chapter

Becoming the very change she wants to see in the world, TEDx Talk speaker, Sophie’s focus right now is on growth for Moja. The organization aims to expand both the client base and its team. “We are exploring global opportunities and would love to secure clients in the US as our starting point. Like the UK, we think there is a gap elsewhere for what we do. It is early days, though, and we want to nail the UK with launches in other key cities before moving into new locations,” reveals Sophie.

She is also committed to her non-executive roles, which include supporting Social Allies, a Teesside-based business with an incredible founder in Jess Tucker. Sophie’s charity role is as Chair of female unemployment charity Smart Works Newcastle and the charity has real ambition. She signs off, “At Smart Works Newcastle, we have huge plans to double the number of women we support. I also started my Ph.D. recently, which will keep me even busier for the foreseeable future. It’s just as well I enjoy my extra responsibilities, as life is certainly never dull!”