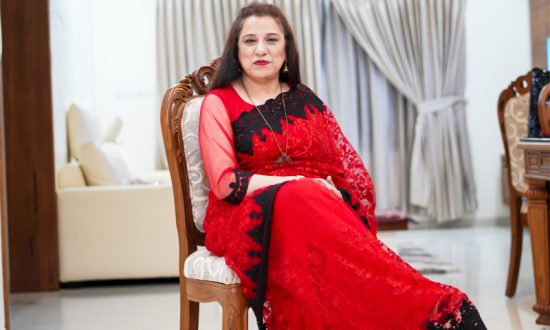 Never before has the importance of technology been greater in financial services. Competition from fintech firms and big tech giants, increased expectations from the consumer, and innovations connecting data to digital delivery are requiring banks and credit unions to embrace new technologies to build winning strategies. A boon, the emergence of new-age technologies like Robotics Process Automation (RPA), Augmented Reality, Machine Learning, Artificial Intelligence and Analytics has played a huge role in the financial sector. Without manual intervention, RPA has reached out to the masses through auto readers and bots, which has created a big turn in terms of customer engagement. Implementing these technologies from almost a year, Puneet Kaur Kohli has been helping Manappuram Finance Limited reap its benefits and come out as an integral player in the Financial Sector. Having a strong IT backbone, Manappuram, a non-banking finance company, was prepared with the apt technologies and emerged out of the crisis with its perks when needed.

As the CIO and CTO, Puneet has taken these unprecedented times to showcase the technological capabilities of the team and herself at Manappuram, emerging victorious. She planned an approach to prioritise actions, communicate with teams to reduce labour, and mitigate risks. One decision that most of the leaders took was to operate remotely, regardless of whether the company has the policy to work remotely or not. Keeping the business’s IT support as an important aspect, Puneet accelerated her decision and aligned the company’s priorities and requirements with its IT resources. Supporting business continuity with IT solutions, one must keep in mind to make sure technology works and does not fade. With timely corporate measures taken care of, Manappuram Finance has provided its employees with the core IT services that facilitate and focuses on remote working. Supporting end customers from across the country, Manappuram Finance has been concentrating on digitally engaging clients through Chatbots versed in vernacular language; thus further underlining the fact that BFSI Institutions should strive to create more digital initiatives that are understood and accessible to the rural masses. Portraying a true leader, Puneet has been inspiring her team by recognising and appreciating the extra efforts and hours they are putting in for the company. “The success of the employees should be celebrated and promoted so that the rest of the organisation has someone specific to appreciate and draw inspiration from”, opines Puneet. Focusing on revenue generation as well as end customer count during the crisis to help the IT dept and the organisation, Puneet feels giving importance to remote delivering capabilities should be more permanent than anticipated. Puneet feels that businesses should have a strategy in place to create immediate middle term and long-term plans that revolve around remote working. By creating an emergency IT governance committee, Puneet aligned and re-aligned Manappuram’s governance models around protecting employees while maintaining the corporate revenue. 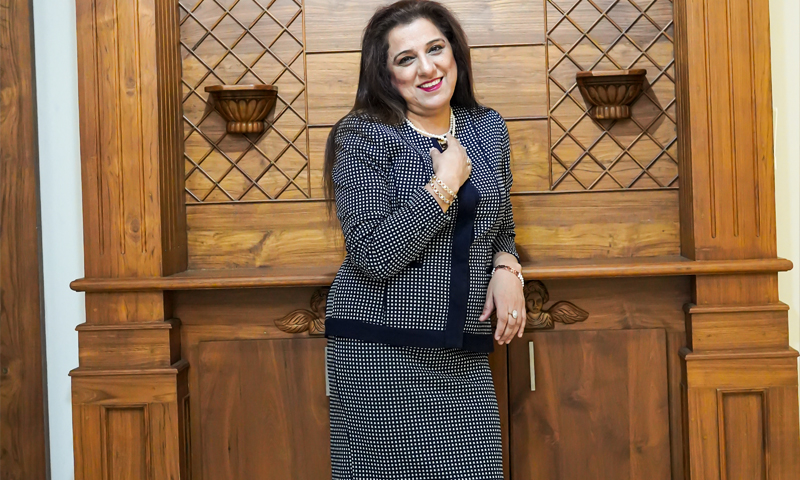 Inspiring them to deliver extraordinary results across impossible times, Puneet used her leadership skills to communicate with her team on the importance of speed and impact. With the IT leaders focusing on the core processes and technologies to enable business continuity, Puneet put a rush on extending the core technology that was required for working remotely. Monitoring the digital infrastructure and key functions for unexpected issues, she made sure everything and everyone was adjusted to working from home by consistently communicating across teams at the organisation wherever possible. Protecting core IT operations, Puneet managed short-term surge and demand, bug report system and processes needed across the crisis. All the employees were provided with laptops (to support remote working capabilities), customer-facing websites, call centres, focusing on end-user security training. Keeping existing projects on priority moving forward and delivering on precrisis projects wherever possible, Puneet did not let the panic derail critical projects and built key long-term IT capabilities that created a guide with lessons to be learnt in the crisis, which would be the future operating models for IT. 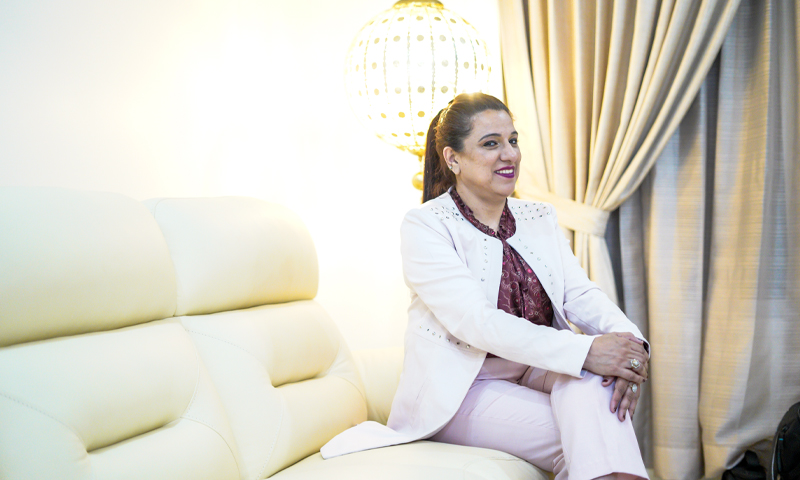 Focusing on remote delivery capabilities and understanding how the finance industry can use technology to innovate, Puneet took the opportunity to lead digital transformation initiatives in the long term and derive its value. Moving forward with well-researched digital transformation projects, she fast-tracked innovative initiatives in the portfolio that enabled work from home strategies in delivering products and services. Capitalising on creativity and adapting to long term efficiencies, 22,000 employees were shifted to remote working in just 4-5 days. Providing laptops to the employees while shifting to remote working, Puneet also created in-house capabilities and skillsets, instead of having a huge external dependency. She also optimised the workforce by motivating and empowering them to overdeliver through project prioritisation and giving them considerable raises to keep their spirits high.

While most of the organisations were facing major brunt on their revenue, Manappuram Finance disbursed gold loans of almost 360 crores, thus proving that ensuring a productive IT department will help bear the weight of any losses or issues that comes the way of the organization. Having worked with senior stakeholders to help the organisation through the eye of the storm, Manappuram created visualisation tools, where analytics played a huge role by finding whatever they searched for. Using tools to build the boardroom-ready cost-cutting strategies, Puneet came up with proactive and strategic cost-cutting tactics, which are currently being executed.

Working Towards a Digitally Competent India

Intending to make at least 1 lakh people IT illiterate, Puneet has donated old, yet operational, Desktops and PCs from her previous companies to Anganwadis. This act of kindness enabled children access to computers and learn about cybersecurity and IT. Inspiring children to learn coding, Puneet has helped spread awareness about computers and IT among 1,10,000 children and women. This initiative of Puneet’s was recognised by the CRY Foundation, landing her a feature in the acclaimed Forbes Magazine.

Having a vision of implementing digital strategies in the organisation’s plans, Puneet ensured that all the IT and key personnel of the organisation were updated regularly. Considering critical decision-making and project management as the key to success, revising initiatives and updating their update their plans has been of top priority for Puneet. “This is how I want to do my business and build up the revenue streams for the organisation along with backup plans as we can’t afford to fail”, says Puneet.

With the digital being the new revenue or a new normal, ownerships for initiatives were assigned to key IT personnel, along with backup personnel if required. With technology becoming an integral part of our lives, everyone is accustoming themselves to making all processes automated. Helping businesses become the frontend to drive technology, Puneet has been envisioning to make this process very innovative by bridging the gap between IT and businesses.